Variations on a Nebbiolo Theme

Words and Review by Huon Hooke

Nebbiolo is one hell of a prickly dude to assess. Even among the Australian producers, whose numbers are growing all the time, there is a confusing variety of styles.

Another nebbiolo tasting, with different wines, would no doubt throw up other permutations of this fascinating grape.

The Toppers Mountain Wild Ferment 2014 (New England) was a lighter-coloured and weighted style; a fragrant, faded flower scented style; herbal, minty, strawberry, ethereal. It seemed a bit washed-out in the blind tasting, especially compared to bolder versions, but it was one of the wines I most enjoyed to sip with dinner. A similar observation was made about Toppers Mountain’s Bricolage Rouge 2014, a tempranillo, nebbiolo, tannat, shiraz blend cast in a similar mould. It too was ethereal, fine-boned, delicate and utterly delicious to drink. Complex, fragrant raspberry, mint, stalks and berries. 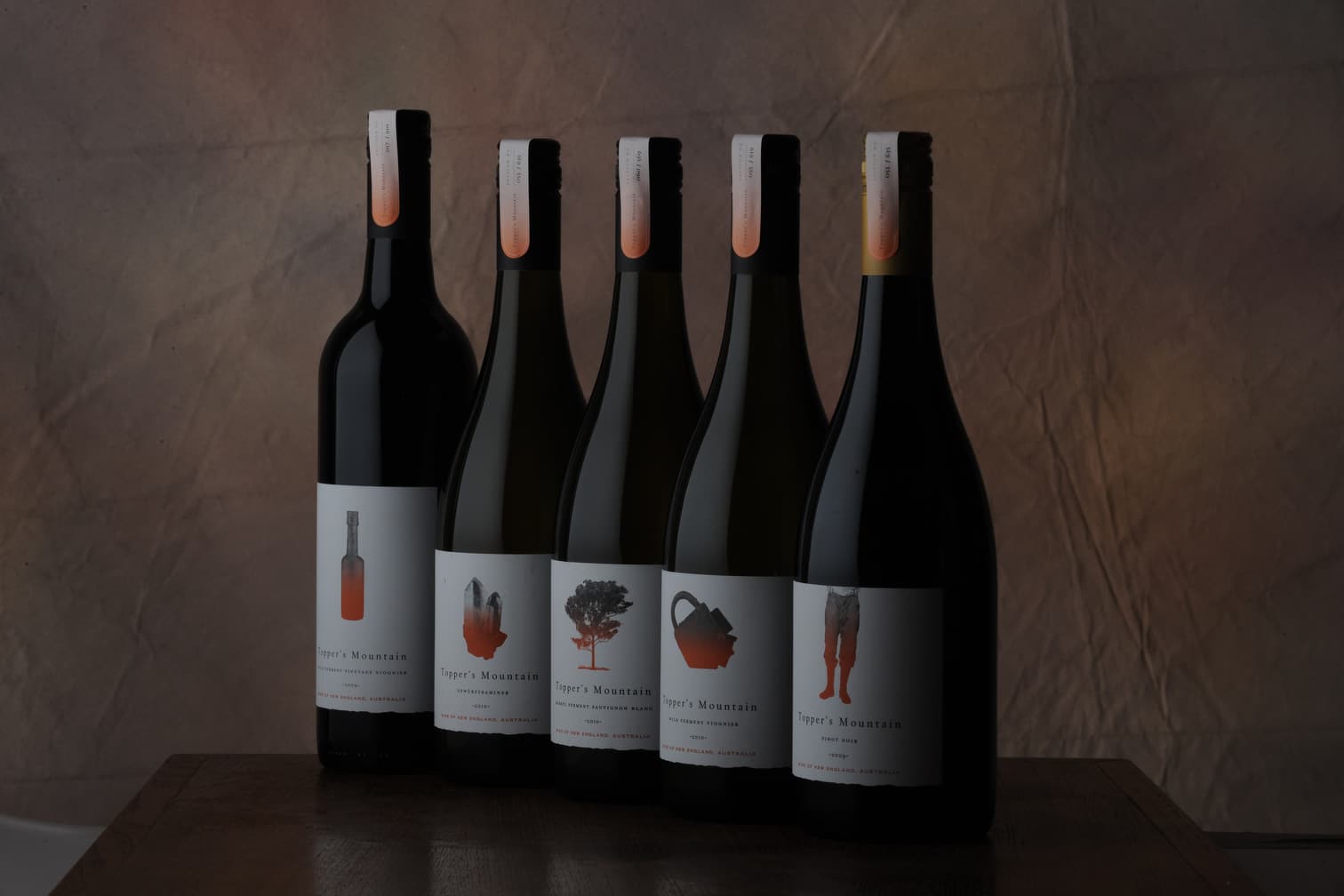 At the opposite end of the style spectrum was Joe Grilli’s Joseph Clarendon Nebbiolo 2016, expensive at AUD $90, and oaky as all get-out at first taste. Dark-coloured, full-bodied, and dominated by peppermint and coconut oak in the tasting, but later, a glass of it with dinner was delicious. Medium-bodied, soft tannins, fruit-sweet, delicious. It’s the kind of wine that needs a bit of coaxing.

Different again was the 2016 Soumah, from the Yarra Valley. I had been impressed by the previous vintage, but this one puzzled me. Faded colour, looking and tasting older that it is, herbal, faded flowers, firm tannins, but again, quite enjoyable with food.

Soumah imports the Piedmontese wines of Giuseppe Ellena, whose 2016 Langhe Nebbiolo (modestly priced at AUD $35) was also in the line-up. It had good colour and typical Langhe ironstone, rocky, earthy, mineral aromas. A non-fruity style for sure. I liked its savouriness, its medium-bodied approachability and soft but insistent tannins. Different again.

Another nebbiolo tasting, with different wines, would no doubt throw up other permutations of this fascinating grape. The trick is to appreciate good examples of many styles.