Resurrection & Getting Rid of Herbicides

The past few months at the Topper’s Mountain Wines Vineyard have been a period full of growing pains, if you will. Since the bushfire in February, we’ve been sitting on the edge of our seats, waiting to see what would happen to our vines and how many we would lose in the wake of the fire.

It has been all-hands-on-deck recently, with Colin starting to replace every post that was burnt off, as well as all the wires that were damaged and all the burnt foliage. The good news is, at the same time, we’re eliminating our use of herbicides in the vineyard, by attaching the drip lines to a wire above the ground so we can slash under the vines with our new under-vine slasher.

On a bittersweet note, it has now been long enough since the New England fires that we are now able to accurately identify the full extent of the impact on our vines. Altogether, we’ve lost 11%; mostly from the Gewurz and Tempranillo blocks, but there are some dead in all blocks. A further 5% have been ring barked at ground level and have shot from below the damage.

In order to regenerate the vineyard, we are in the process of taking cuttings of healthy vines to be propagated at Chalmer’s Nursey at Merbein in Victoria. Over winter, these canes will be propagated into new young vines ready to be planted in Spring to replace the dead vines. We owe a lot to Jenni and Bruce Chalmers who have kindly found us some greenhouse space at their nursery to propagate these baby vines since most greenhouses are full of orders at this time of the year. Without this space, we wouldn’t be able to propagate any new vines, so many thanks to Jenni & Bruce for their part in our resurrection! 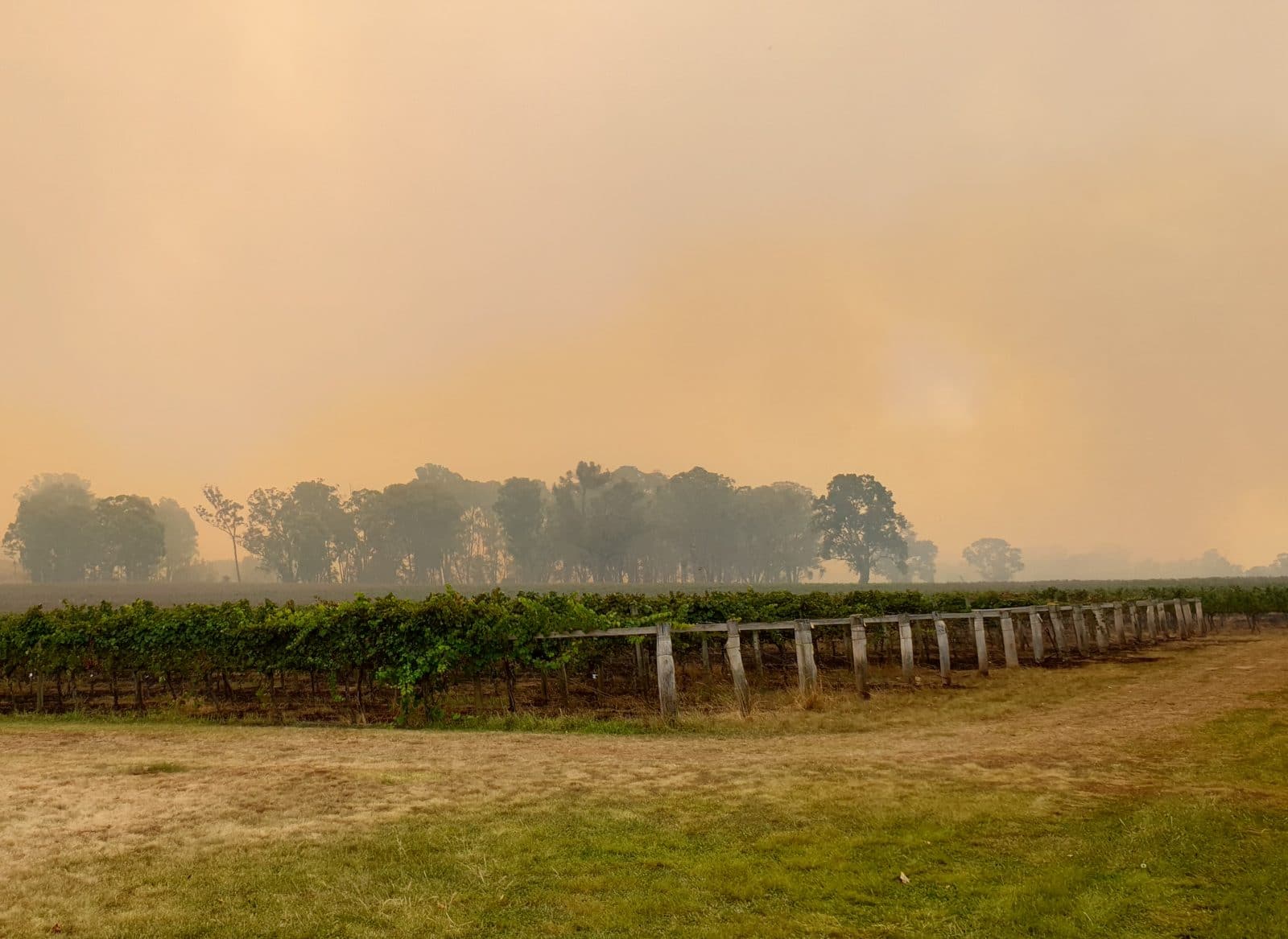 The Topper’s Mountain Wines vineyard before the fire.

We also extend a big thank you to Nick Dry at Yalumba Nursery, thanks to whom we are getting our hands on some bare-rooted vines propagated last summer that will help to fill some of the gaps in the vineyard.

As you can tell it has been a rough road, but there are exciting happenings on the horizon- new vines, new growth, new greenery – resurrection! 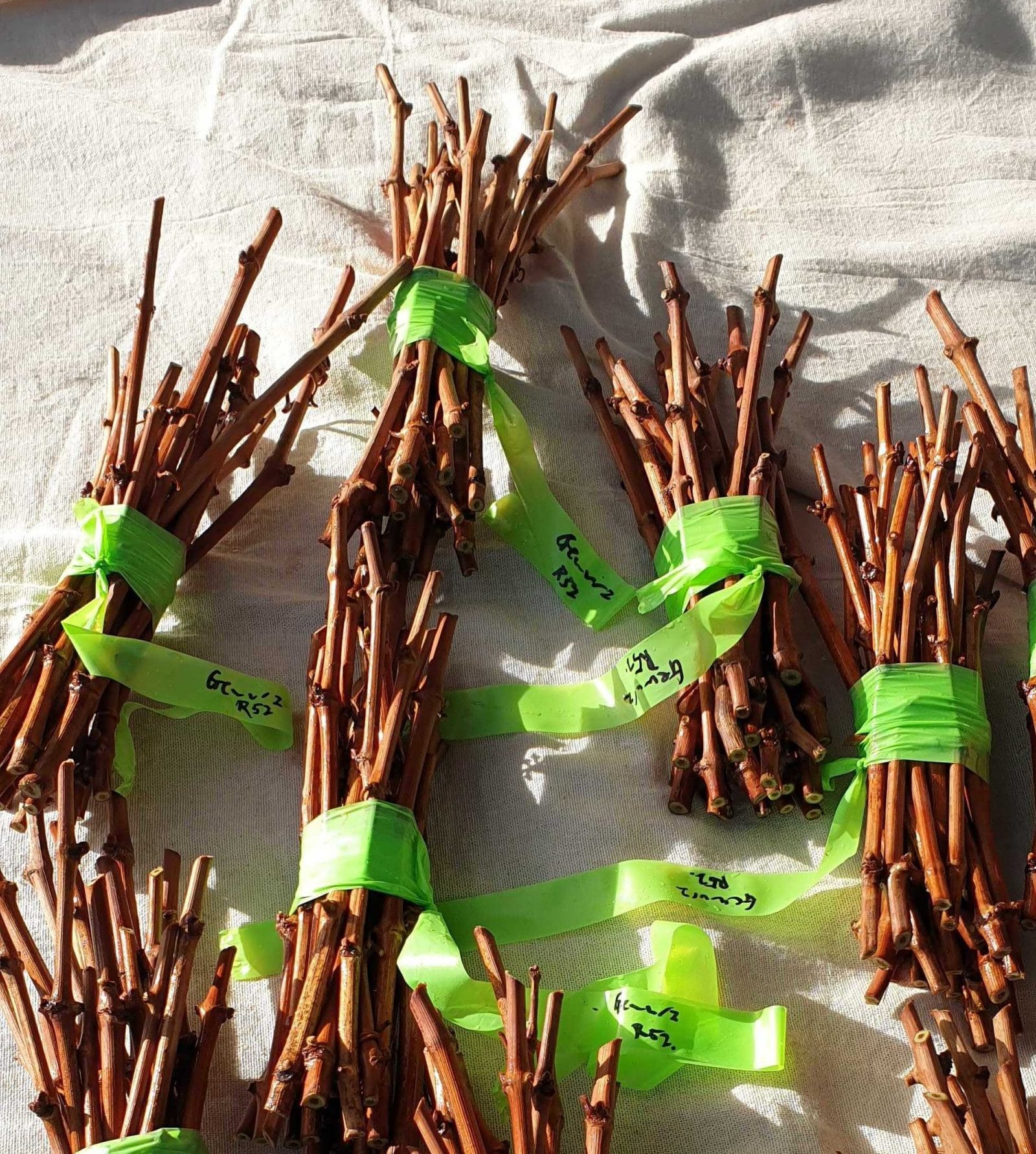 A few of the cuttings made for propagation at Chalmer’s Nursery!